Hey, Throw Me the Ball!

Travers Stakes is Saratoga’s Kentucky Derby.  It’s a Class One race with a $1,000,000 purse, and to this area, it’s a big motherfucking deal.  45,000 people were at the race this year, and at night the streets exploded.  The Saturday of Travers is literally the biggest party night of the entire year for Saratoga Springs, and Kyle and I weren’t about to miss it. 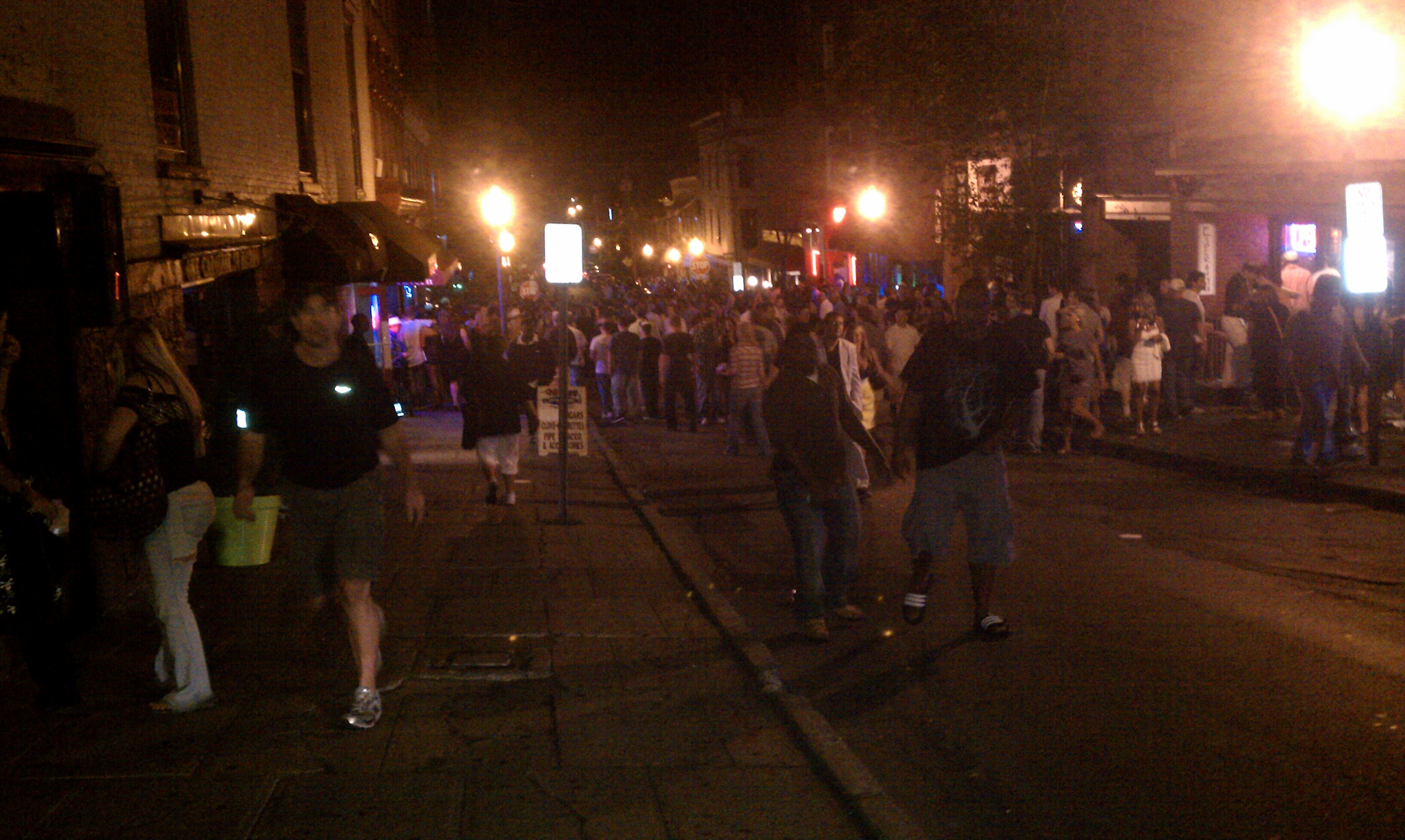 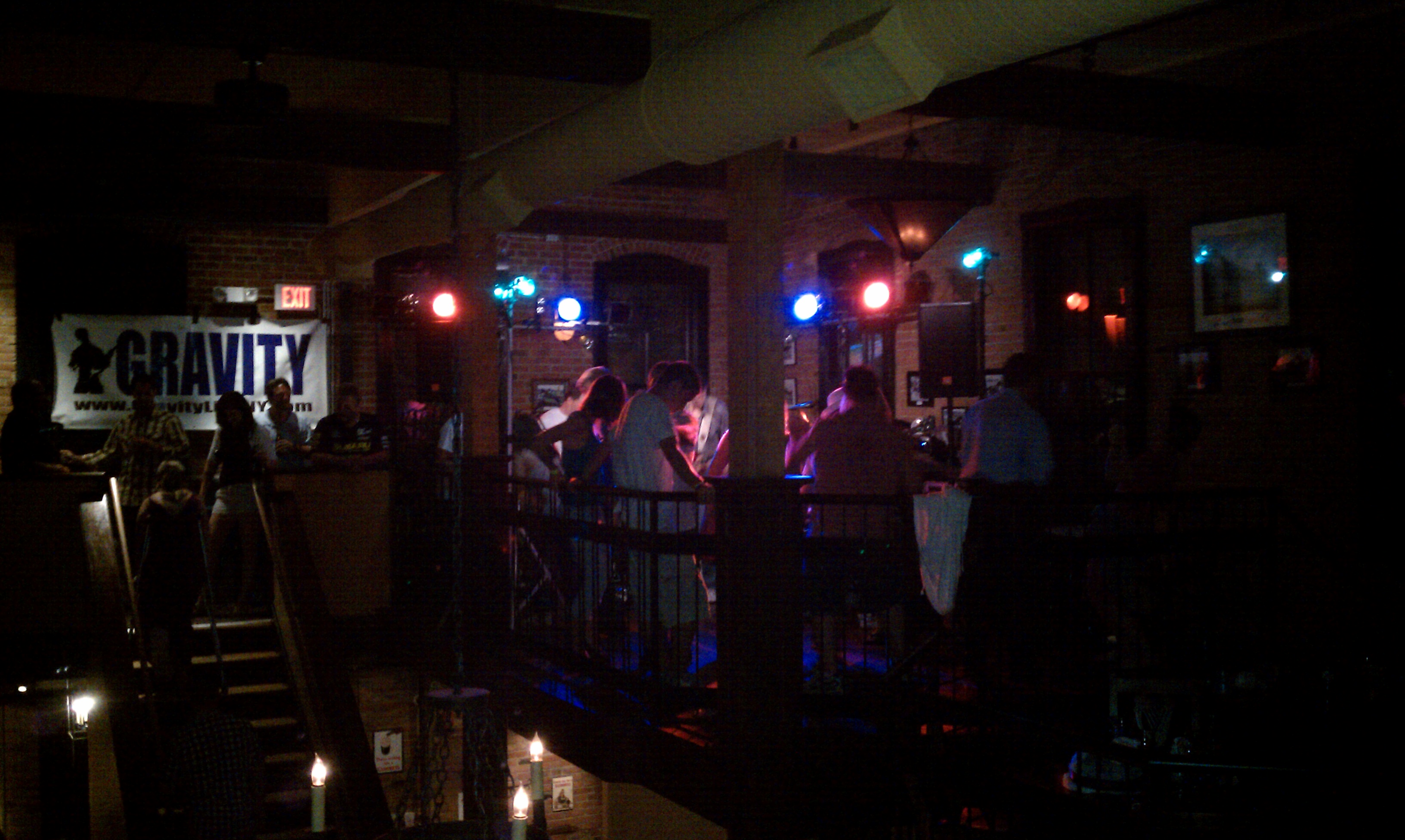 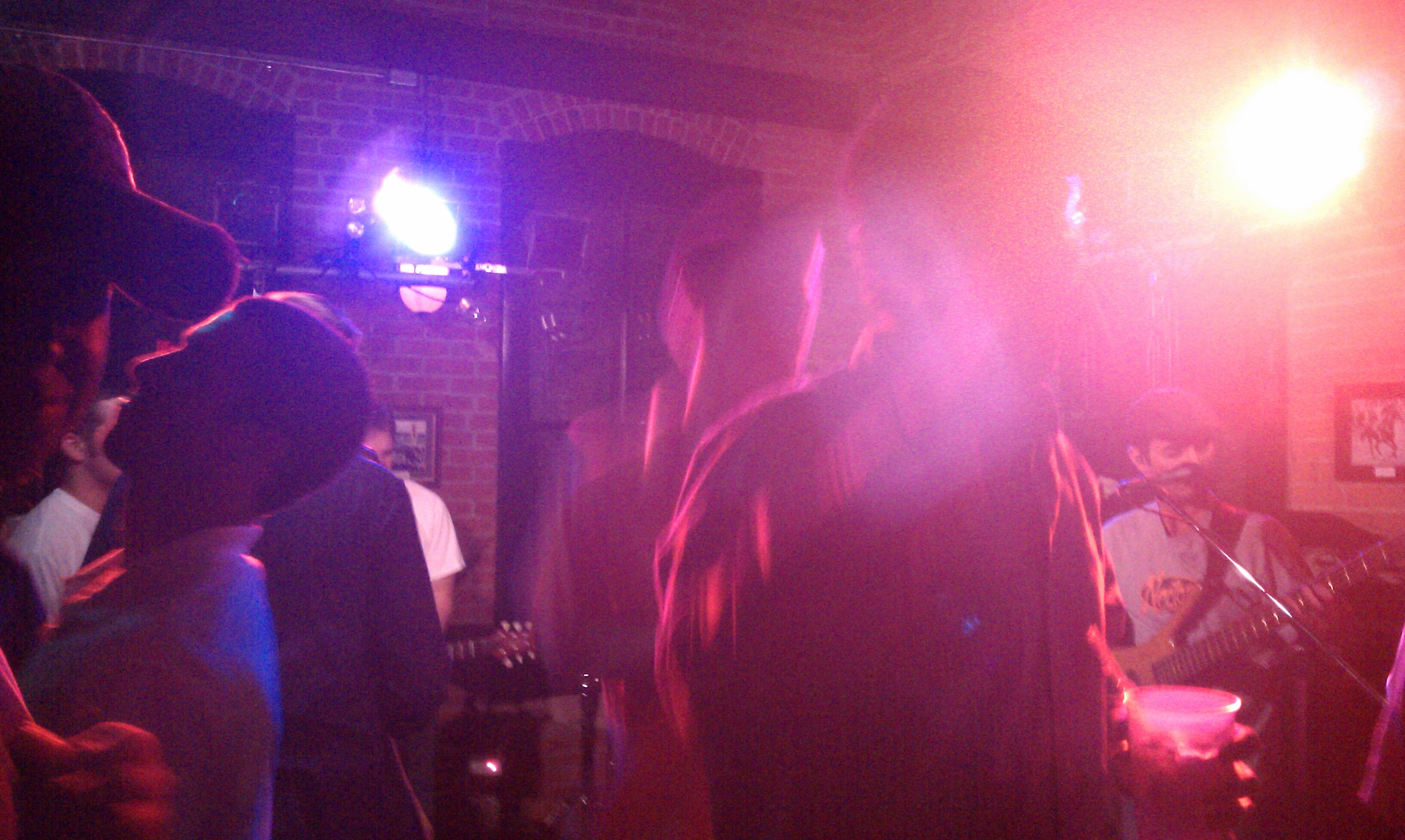 It was fucking amazing.

I noticed a peculiar phenomenon, however, in all our bar hopping.  It was weird.  I first noticed it at our favorite bar, Putnum Den.  There was a group of three people, two girls and a guy on the dance floor, and they were doing an odd group dance.  One of them would bounce an imaginary ball around, pretending to hit it with their knee, their head, roll it across their arms, until finally they would make an exaggerated throw of the ball to the next person.  That person would hackey the imaginary ball around for a while before passing it to the next person, and so on and so on.  It looked sort of like a exercise we would have done in an acting class.  Except in the middle of a bar.

A large part of me wanted to laugh hysterically at their ridiculous dance.  It was childish and awkward and a little epileptic.  But a smaller part of me wanted to join their circle.  They were so joyful in their movement, and each toss of this imaginary ball created an instant and intense connection between the tosser and the recipient.  Even in the two mid-twenties guys with leather jackets and gold jewelry, the movement was beautiful as they lobbed an invisible football back and forth across a packed dance floor.

But I didn’t join their circle, because that would introduce a level of awkwardness beyond even my level of comfort.

Next post: Always Choosing Action (Except When Hamsters Are Involved)